Altium Designer 19 has been released. 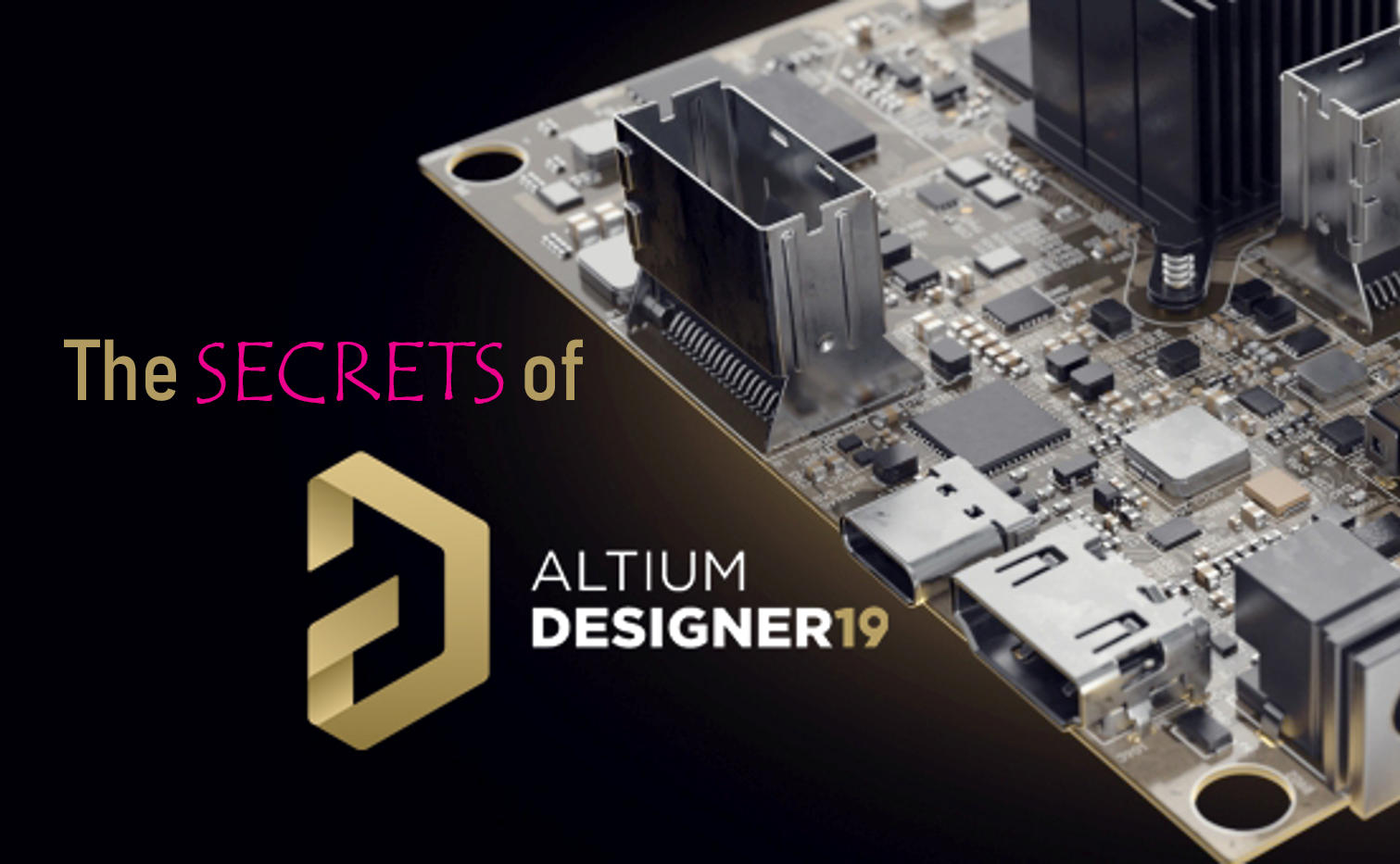 In 2018, Altium completely re-defined Altium Designer. The result? An amazingly powerful software both from performance and user experience view. Thus, Altium Designer 18 has released with a 64-bit architecture, a new user interface, and the Multi-Board function. We have formerly published a blog post on this subject.

According to the changes mentioned above, Altium Designer 19 seems more like the fine-tuning and expansion of the previous release. The engine is faster, the 3D rendering is more sophisticated, and the interface is visually nice and easy to use. However, there are some exciting features - such as printed electronics support - which is a good indication of where the electronics industry is going.

Take a look at the new features of Altium Designer 19: 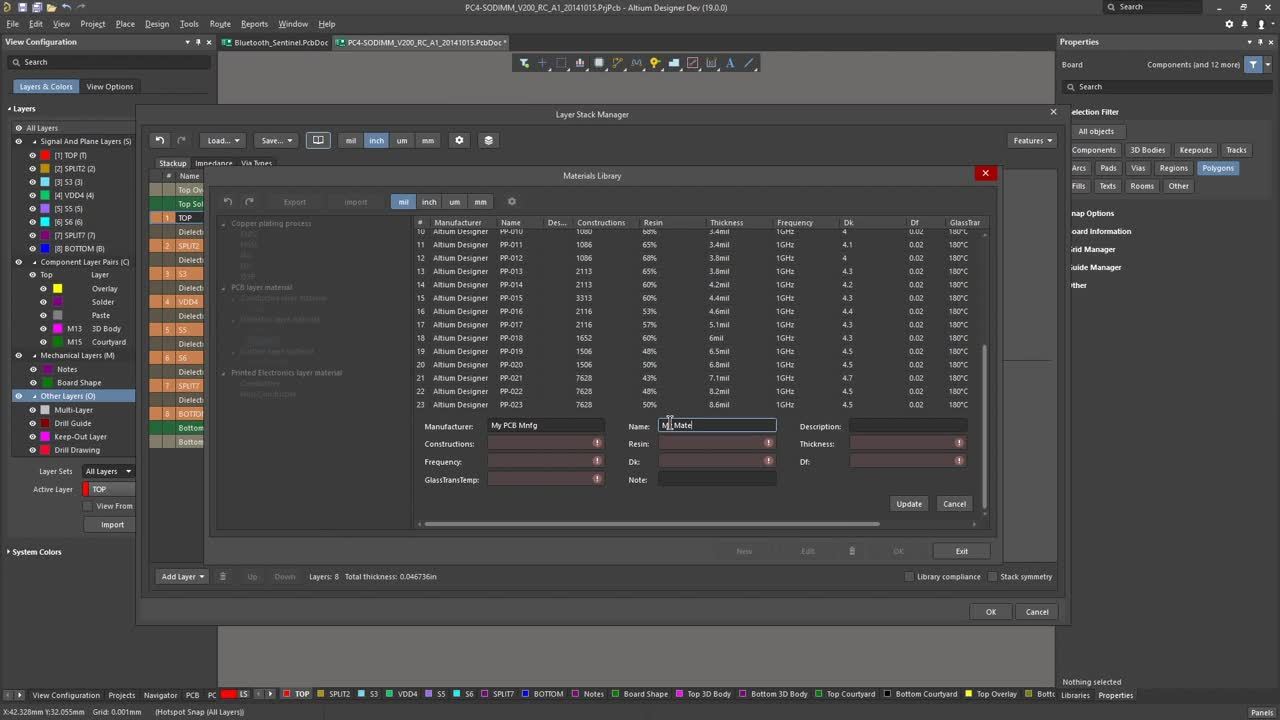 New Parts Search and Components Panels that give direct access to component libraries and available parts with the ability to place components directly from the panel. 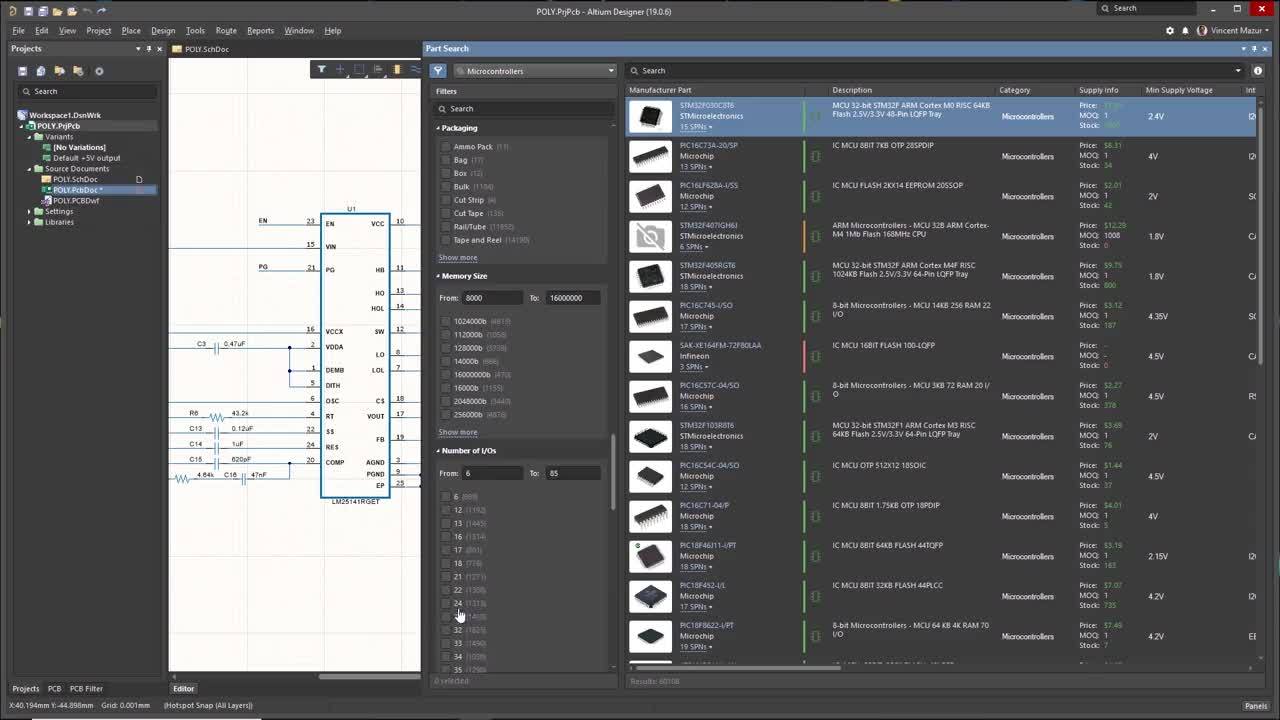 Draftsman® Improvements with new, realistic board region views and the ability to create highly customizable assembly drawings. The new boards view is ideal for PCBs with different layer stacks. 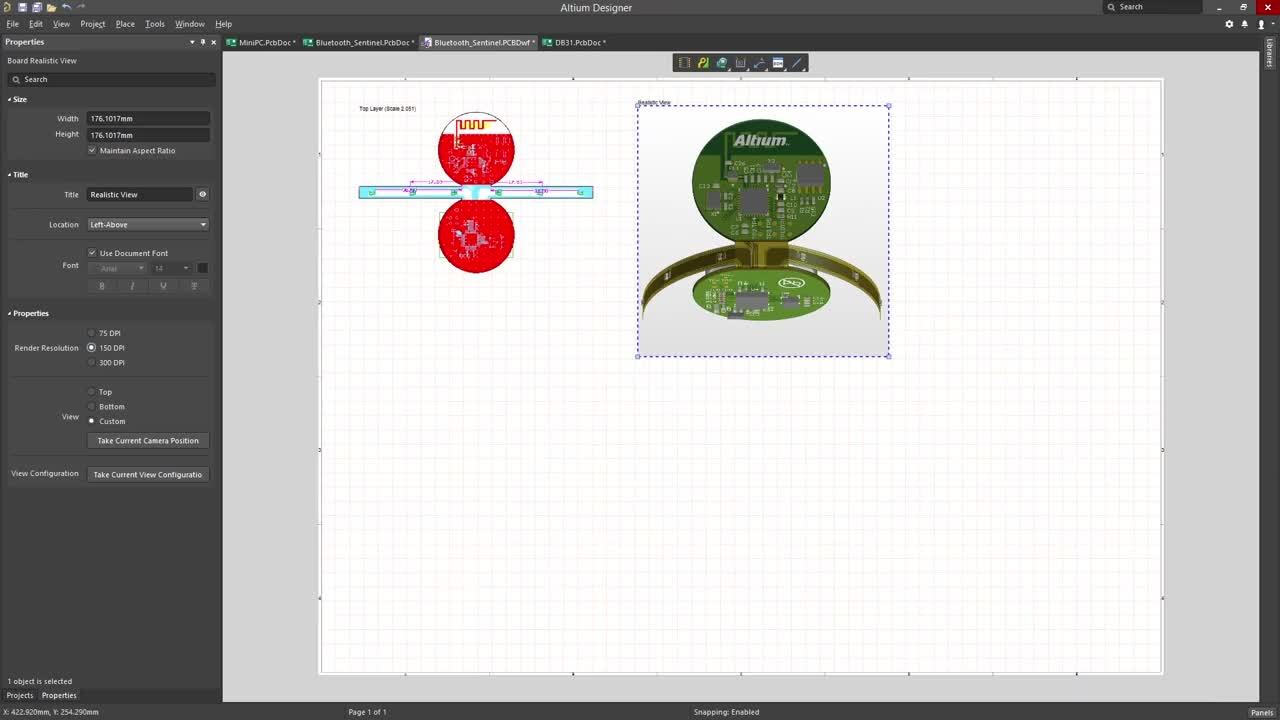 An exciting evolution in the design and development of electronic products is the ability to print the electronic circuit directly onto a substrate, such as a plastic molding that becomes a part of the product.

Using printed electronics, the humble rigid fiberglass printed circuit board substrate is no longer required. Instead, the circuit is formed directly as a part of the product, the conductors ultimately following the shape and contours of the product's surface. As there is less material used and less waste, printed electronics will ultimately become a more cost-effective approach than a traditional PCB, in many situations. 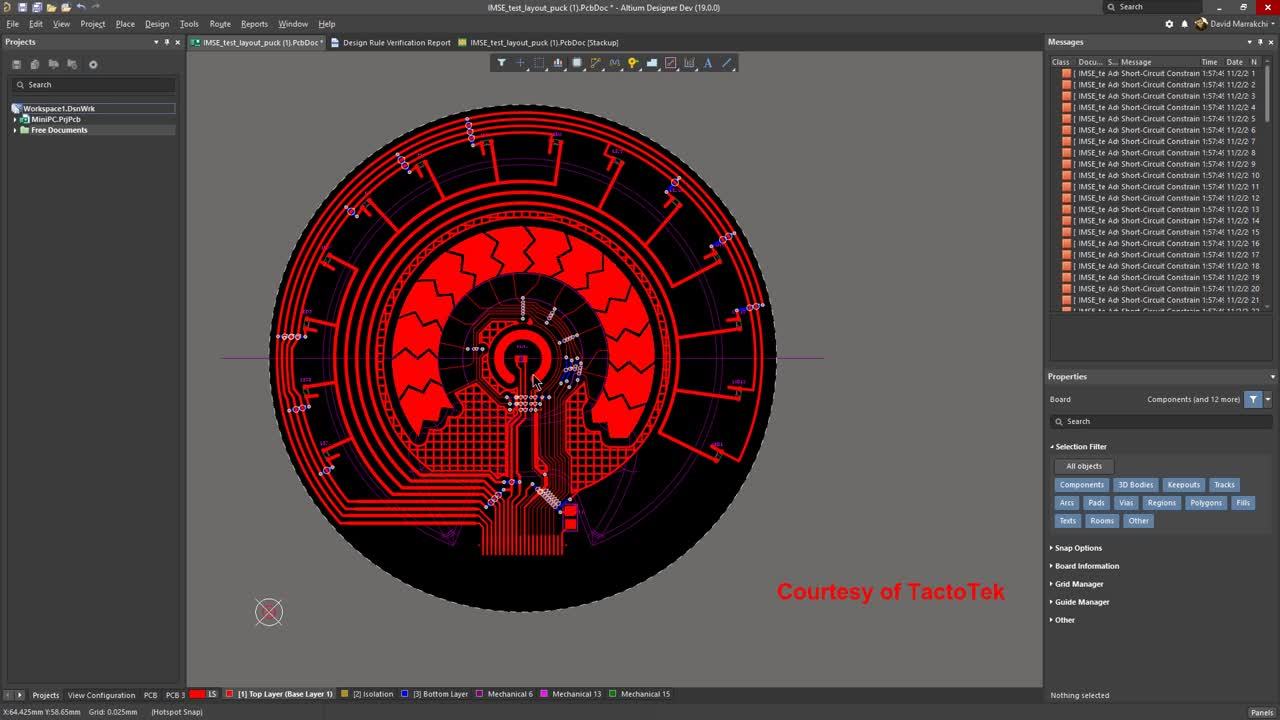 Apart from the substrate that the design is printed on, there are no physical layers in a printed electronics product - conductive pathways are printed directly onto the substrate.

Where the design requires pathways to cross over each other a small patch of dielectric material is printed in that location, sufficiently expanded beyond the crossover to achieve the required level of isolation between the different signals.

Altium Designer solves these challenges by enabling designers to select whether they design is a printed electronic, or a PCB and then adapt the requirements accordingly and automatically, including layer stack printing order.

At first glance, it doesn't seem as if it were much different from the former release. But if you look deeper, you will find more than you expected. Thanks to its new features, Altium Designer 19 can help you handle the most complex designs effortlessly.

Whether it is rigid-flex, a multi-board or multi-layer integrated design, the realistic 3D display, the advanced component management, and the professional interface ensure that you don't have to spend your scarce resources on debugging. Instead, you can focus on the truly important design work.

Want to give Altium Designer 19 a try?