The most regularly used ISM band is the 2.4 GHz region which is used for WiFi and other protocols. These wireless standards (Like WiFi, Bluetooth, or ZigBee) are popular in both chips and integrated modules which you can design into your new IoT device.

Designing at the chip level provides great flexibility to the IoT designer, who can choose the latest ICs with only the features and performance needed for the IoT device. 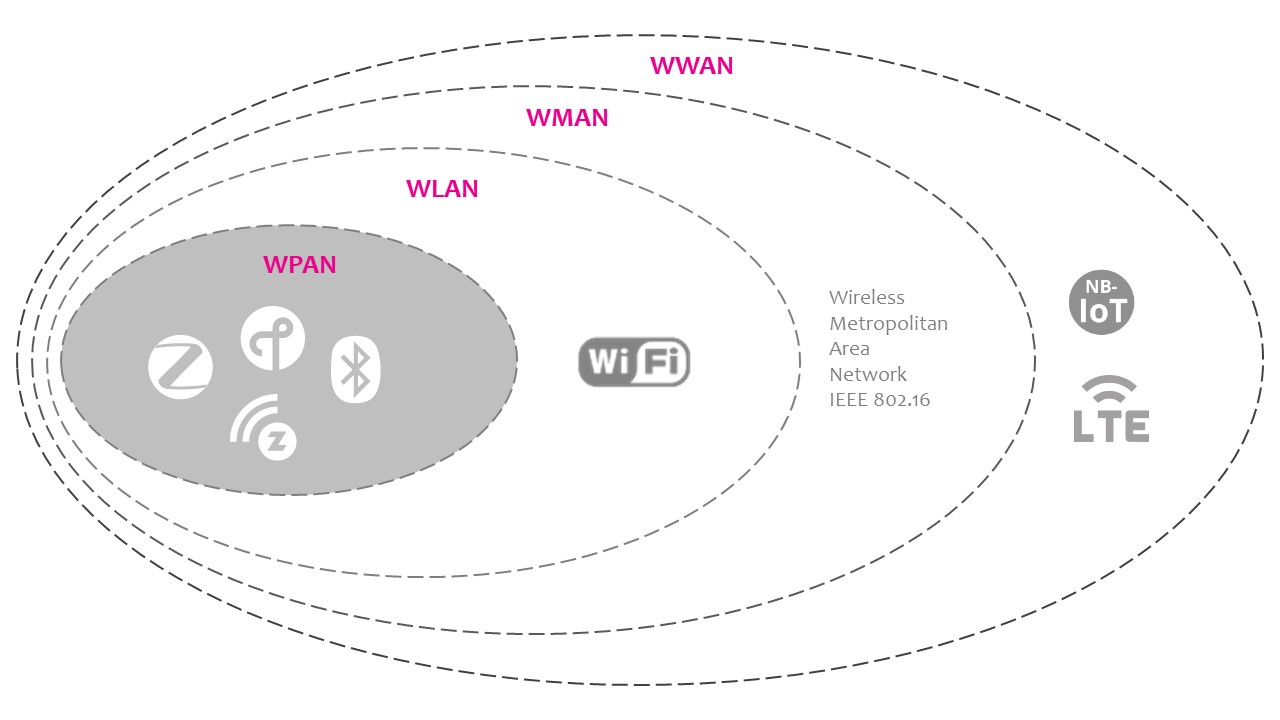 A WWAN is a network that covers a large geographic area, like, for example, a mesh network. A WWAN is transmitting tiny packages of information between devices, mostly through sensors. A WWAN is using mobile telecommunication cellular network technologies such as LTE, GSM or cellular digital packet data (CDPD) to transfer data.

WLAN are wireless networks that use radio waves. The backbone network usually uses cables, with one or more wireless access points connecting the wireless users to the wired network. The range of a WLAN can be anywhere from a single room to an entire campus.

Wi-Fi is widely correlated to wireless networking as it has become the standard for home networks and public hotspot networks. The benefits of Wi-Fi is that it runs over longer distances but in carefully controlled environments. The protocol is limited to work within single residential or commercial buildings and outdoor areas within short range.

Wireless personal area networks (WPANs) connect devices within a small area, somewhere around within a person's reach. A WPAN has a typical range of about 30 feet. They are commonly used to interconnect compatible devices near a central location, such as a desk.

With billions of wireless devices on the air already, and many billions more projected to join them in the next few years, many radio frequency bands are becoming crowded, and interference is a growing problem. You should consider this when designing your next product.

Before newer smartphones came out with the fourth-generation wireless network (4G), phones employed older cellular communication protocols like HSDPA or GPRS. Industry leaders invested large amounts of money to upgrade the network equipment to support 4G. 4G LTE stands for “fourth-generation long-term evolution,” where LTE is a type of 4G what provides fast connection and the best user experience.

Proprietary is a custom protocol that is owned by an individual or a company. It is the exact opposite way of building a wireless network than an open source technology. Owning a protocol gives the ability to have a more secure and reliable system that fits the owner's needs.

Contact us if you are planning to develop a proprietary network >

Computer Controls teaches and delivers these technologies. Our support service covers educational materials, consulting and support alongside the development process. We help you to choose the right protocol for your application by offering free consultation, live demonstration and development service.

Our experience and knowledge covers the following wireless solutions: 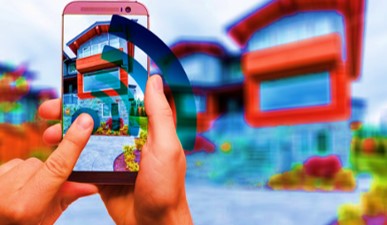 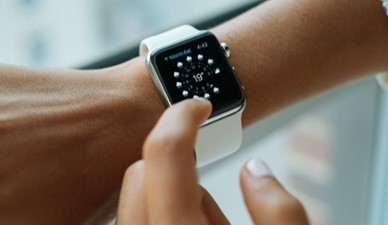 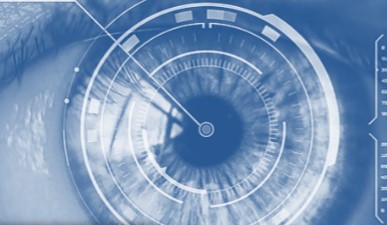 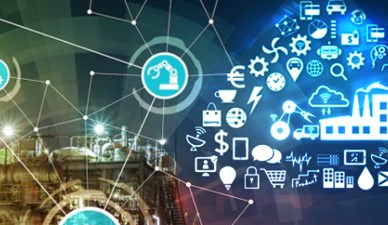